False
COVID-19 support Be sure to check for travel and hospitality restrictions before booking and travelling to an accommodation. Touristic travel might not be allowed, as travel may only be permitted for certain purposes. More info 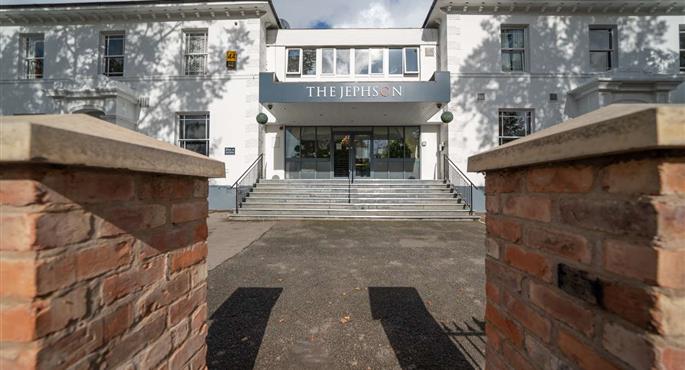 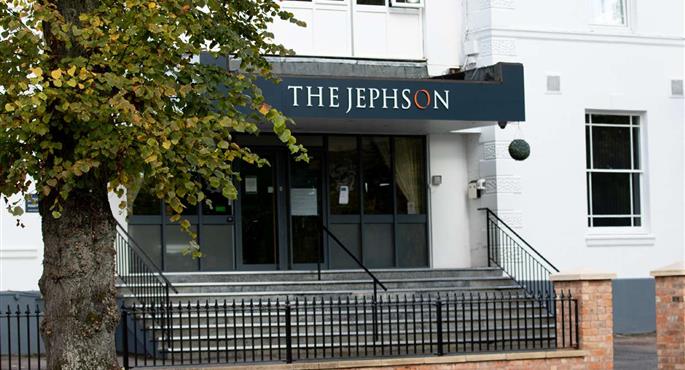 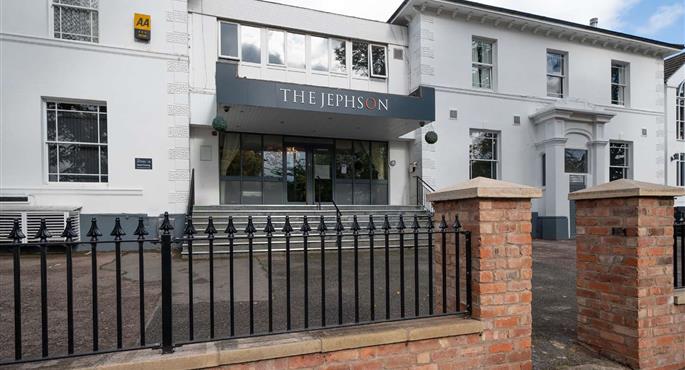 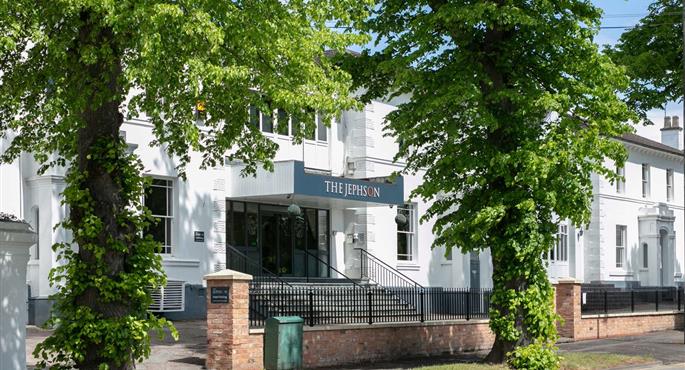 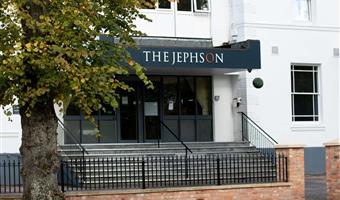 See all photos
adults
children 0-3
children 4-12
Room 1
Room 2
Room 3
Room 4
Room 5
If you are a business traveller with preferred rates with Best Western or if you have a Promo Code, please fill in this field:
(8-digit number or promo code)

BW Rewards® Member?
Change search
or back to the list of hotels in Leamington Spa

Please note: The hotel’ currency is GBP.
Prices shown here, if in different currency are indicative and may vary according to the exchange rate. Upon confirmation on reservation the amount will be presented in each case in GBP

The Jephson Hotel, by BW Signature Collection was originally created in the early 1920s from three 19th century Victorian mansions, retaining the grace and character of the Victorian era.

The Jephson Hotel, by BW Signature Collection is working its way back to former glory and has recently completed an extensive refurbishment following change of ownership in March 2019.

The executive rooms have been sympathetically restored whilst providing the modern amenities and levels of comfort expected by today’s business and leisure traveller.

Three function and meeting rooms are available for various types of events and whilst the hotel is within just a 15-minute walk of Leamington train station with direct links to London and Birmingham, there is also an on-site bar and restaurant, serving simple, unfussy food. The Jephson Hotel, by BW Signature Collection benefits from two on-site car parks - one at the front which is the Warwick New Road entrance and one at the rear, the Warwick Place entrance, including two parking bays designated for disabled badge holders.

The car park is free of charge to guests staying or attending functions at the hotel.

Are you a Best Western Rewards® Member?

Exclusive rates and benefits
Save up to 30%
disconnecting...

If you are a Best Western Rewards® member, fill in this field login with your account
Email address or BW Rewards® number
Password
Stay signed in
login or BWR card number is not valid, or the format of the password is not correct. Lost password?